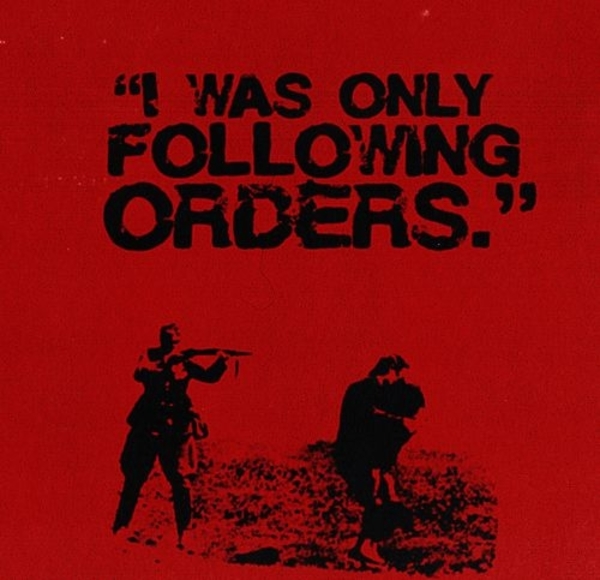 They came with their boosters. They came for the youth. They’re coming for the teens and the evil psychopathic Dr. Mengele types are now aiming for the infants after that. Their greed is insatiable but the public mood is turning, quickly.

The line has been drawn in the sand and now doctors are starting to speak up and share their experiences.

I found the correspondence below somewhere online, published out in the public domain. It seems the tide has turned and this will only encourage more medical professionals to stand up to medical tyranny. It’s been their duty to stand up against this since the beginning but it seems that reality has reached a point where evidence and reality can no longer be ignored, Hippocratic oaths must count for something, and ethical considerations that have eaten away at people for months now need to come to the surface. It’s human nature that at some point we need to share the burden.

If you’re a doctor or medical professional the public needs you to do your duty. Speak out: https://www.canadiancovidcarealliance.org/

We need you now at this point, more than ever before. The children need you.

Just like the incident of mass resistance with Southwestern Airlines, which organically spread to Amtrak, and to other airlines, air traffic controllers, and Washington State Ferries, people all across the world need to make this go, dare I say it, viral. In Italy the port of Genoa is shut down as truck and port workers have started their campaign. The mass nationwide strike is planned to begin soon.

Italy Rises Up! — Truck drivers and workers completely shut down Port of Genova…

In Canada many people who are still locked in the cult still bow down to the omnipotent sacred entities of Covidius, but there is a distinct change in the mood. In BC 2,000 long term healthcare workers and up to 7,000 healthcare workers have defied the totalitarian regime. At those levels, healthcare infrastructure in BC can’t be sustained. Smaller rural outpost ER’s have been shuttered. The load will be spread onto bigger facilities. Northern BC is crumbling under the weight. In Quebec, the number is alleged to be up to 10,000 workers.

Of course the desk bound media darling “powers that be” who have long forgotten what it’s like to be on the sharp pointy nasty end of anything will blame the unvaccinated, the very ones who worked the front line through the pandemic-casedemic. The ones who most likely have acquired immunity better than any vaccine could provide, but this isn’t good enough for the high priestess of Covidius, who continues to mumble nauseatingly about following the non-science.

The public mood will turn ugly. The neglect will begin, the families of care home patients will complain, and incidents will be documented and will need to be investigated. Monitoring social media the mood has now turned and the finger of blame is now being pointed directly at the politicians and their puppet health tyrant. The BCNU said they weren’t willing to lose a single nurse, so let’s see where this goes. I sense some fight at last, that people have finally grabbed their kahunas. Perhaps the reality of how this is affecting friends, families, loved ones, neighbours, seniors, and our society has hit home to show just how evil this regime really is.

They’re coming for our youth, oor children, our nurses, doctors, care aides, and everyone else who makes this system work and looks after us when there’s nobody else to turn to. Not politicians, serving the needs of special interest groups, big pharma, lobbyists and others with dark agendas. When it comes down to the real crux of it, these are the times when we awaken and understand just how the world really works. Politicians are worthless shells of human, inanimate corpses, puppets rolled out to play roles in public theatre, narcissists with the potential to become self-serving monsters totally disconnected from the reality of everyday people.

Dix, Henry and Horgan need to be unforgiven. No quarter should be yielded in the fight against such health tyranny, cruelty and oppression. Such lack of “compassion”, a word used so freely yet without meaning, needs to have serious consequences.

Orders need to be challenged

Of course the high priestess of Victoria will at least have an “out” for her reign of nonsensical health tyranny and hopefully quickly bring back those employees sent packing on unpaid leave, and we can only pray that enough of them are willing to come back to work for organizations that have treated them in a truly disgraceful, cold hearted manner. Unethical, disloyal, untrustworthy organizations that were “only following orders”.

We’ve heard that somewhere before, but memories are very short these days.

Speak out, speak up, and do your part. Humanity needs you more than ever. All of you. 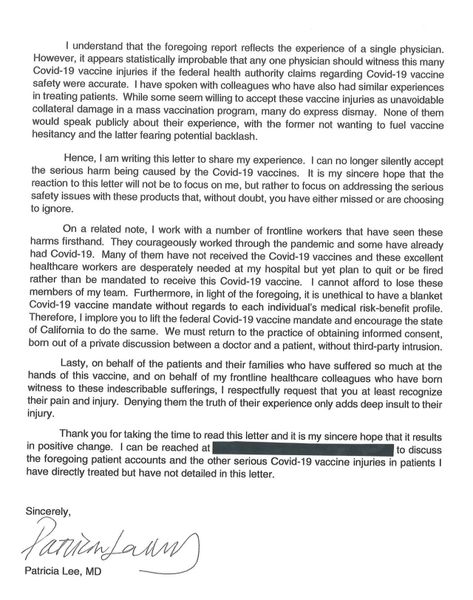 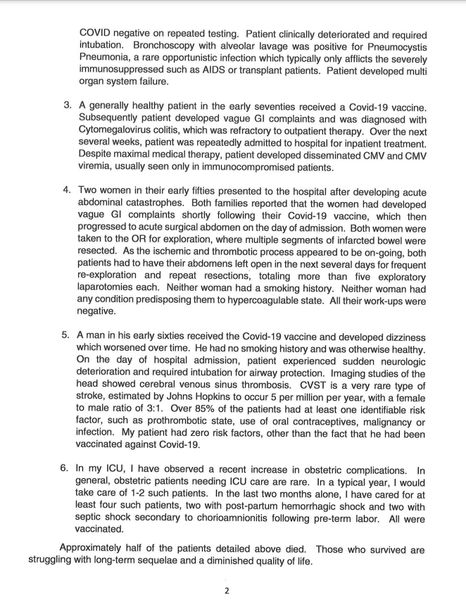 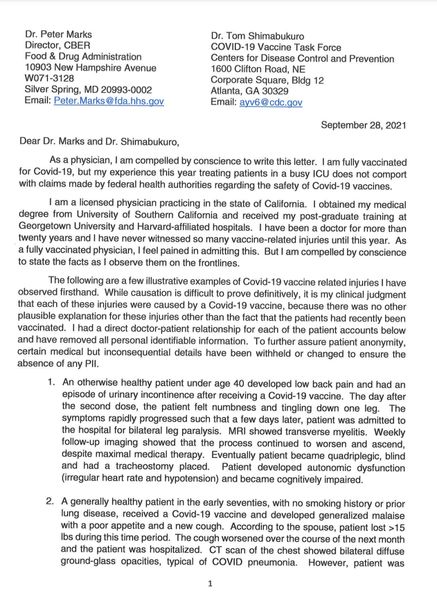 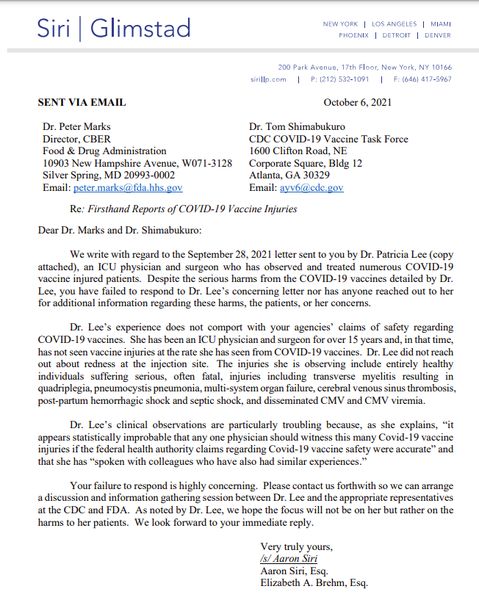