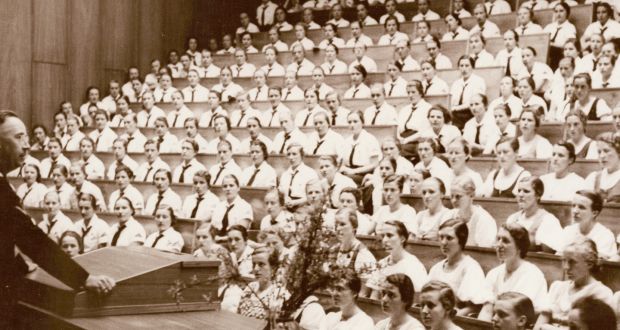 Heinrich Himmler addresses a group of female Hitler youth in 1937. The Gestapo relied on such civilian loyalists to be their eyes and ears. Photograph: Universal History Archive/UIG via Getty Images 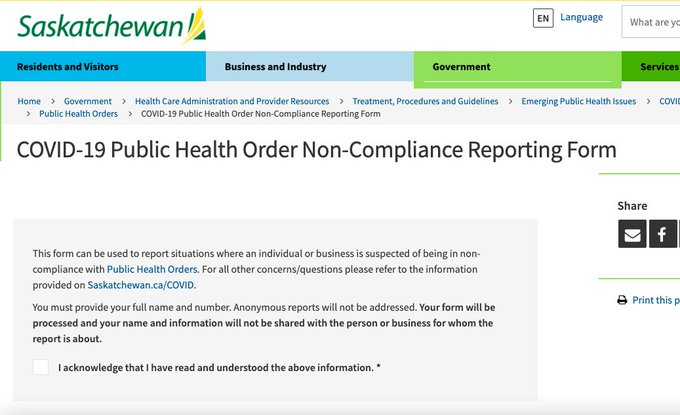 “It’s been estimated that only 15 per cent of Gestapo cases started because of surveillance operations. A far greater number began following a tip-off from a member of the public. Every allegation, no matter how trivial, was investigated with meticulous and time-consuming thoroughness. It’s been estimated that about 40 per cent of these denunciations were personally motivated”. (Ricky Daytona)

Careless whispers: how the German public used and abused the Gestapo

The Gestapo was a key element in the Nazi terror system. The very word conjures up a nightmare image of an all-powerful Orwellian ‘Big Brother’ style secret police force keeping the German public under constant surveillance. Films, novels and TV documentaries have embedded this image in the popular mind. But is it true? In reality, the Gestapo was a very small organisation. In 1933, it had 1,000 employees and even at its peak in 1944, its active officers within Germany numbered 16,000, policing a population of 66 million. In Düsselfdorf, with a population of 500,000, there were 126 Gestapo officers in 1937. Essen had 650,000 inhabitants and just 43. The same pattern was repeated in all the other major German cities. Most rural towns had no Gestapo presence at all. The Gestapo was underfunded, under-resourced and over stretched.

Yet this did not mean the Gestapo was a weak or inefficient instrument of Nazi terror. To make up for a lack of staff, the Gestapo decided the vast majority of the population were loyal to the regime. It ruthlessly targeted its resources against groups within German society defined as political opponents, most notably, communists and socialists, religious dissidents, Jews, and a much broader group of ‘racial’ enemies, including long-term criminals, prostitutes, homosexuals, Gypsies, juvenile gangs and the long-term unemployed. If you did not belong to any of these groups then you had no reason to fear a knock on the door late at night by a Gestapo officer.