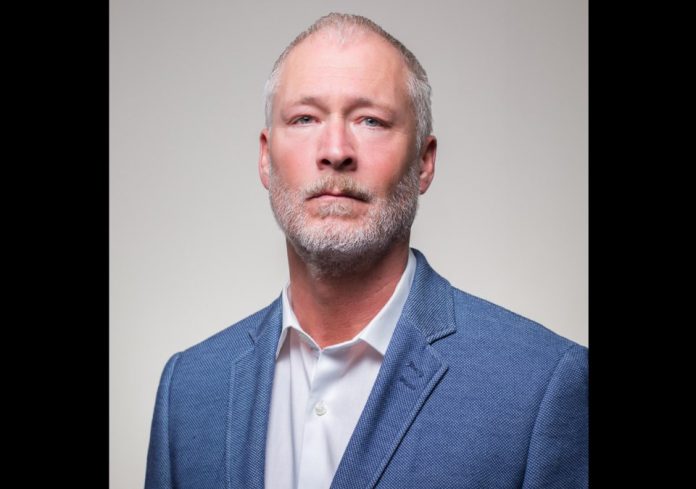 With Canadians heading to the polls on Sept. 20, 2021, the NOW has sent Q&As to each candidate listed in Burnaby South and Burnaby North-Seymour.

The same Q&A has been sent to each candidate and answers have not been changed or altered.

Question: What are your thoughts on the TMX pipeline project? Should it go ahead? Why or why not?

Answer: I have been living near the base of Burnaby Mountain since the early 1980’s and have been hiking its trails ever since. You cannot go three feet without stepping over a pipeline buried somewhere. Locals have been living with pipelines uneventfully, except for one occasion in recent memory when an excavating company needed a better map, for many decades. The plan for a vast Increase in tanker traffic in our waters once the TMX pipeline project is completed, however, is an entirely different matter.

But there is also a solution to the very real threat posed by the environmental risk of a massive increase in tanker traffic now that the TMX is a fait accompli.

In July of 2019 Prime Minister Trudeau was asked about soaring fuel costs and the ongoing debate over the new Trans Mountain pipeline (TMX), and whether building new refineries might be a good idea? Mr. Trudeau responded at the time by saying that he was open to proposals from the private sector for a new refinery in British Columbia.

Increasing our refining capacity in the lower mainland was a good idea then and it’s a good idea now, if only to help reduce the risk that we do not have a major tanker spill in our waters that would result in untold environmental damage. The good paying jobs it would bring, and the sense of security from having more sovereign control over our domestic fuel supply would certainly be a bonus.

Building the Green New Deal is going to take a lot of oil – or did you think wind farms and solar energy installations built themselves? That being the case, Canada needs to stop selling its oil to foreign refiners at a discount, who then can turn around and charge us whatever we will bear, when they sell it back to us as ‘value-added’ fuels.