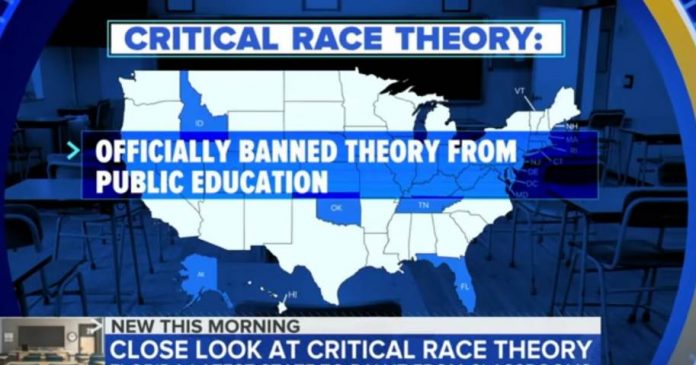 In a late night vote on Tuesday, the US Senate passed an amendment that prohibits federal funds from going to pre-K programs and K-12 schools that teach critical race theory. Every single Democrat, except one – West Virginia senator Joe Manchin – voted against the legislation, which passed 50-49.

The measure was sponsored by Arkansas Senator Tom Cotton, who has been one of the leaders in the fight against the anti-American propaganda for over a year. Its passage effectively bans CRT from being taught in schools until after 12th grade, when students are free to pay for the indoctrination themselves.