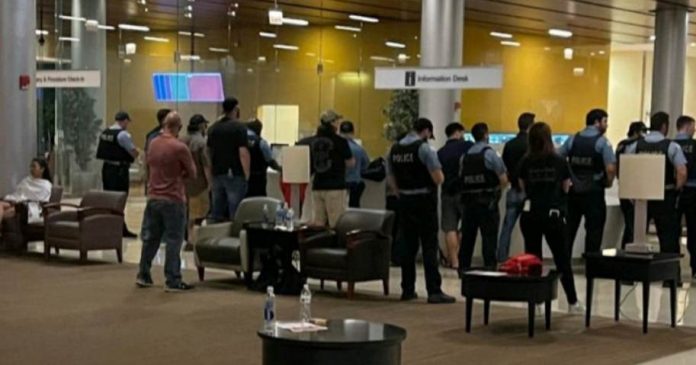 This past weekend, a Chicago police officer was murdered and her partner was critically injured when they were ambushed by a hail of gunfire as they conducted a traffic stop in West Englewood.

29-year-old officer Ella French was shot and killed in the tragic Saturday night attack. She had just returned from maternity leave.

The other police officer who was with French was wounded and is currently fighting for his life at the University of Chicago hospital.