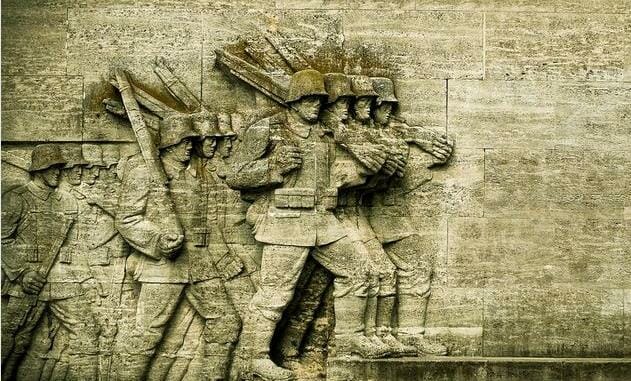 Mainstream media claimed a Delta outbreak that began in June has produced nearly 3,000 infections and led to nine deaths. Since only 17% of of Australia’s adult population has been vaccinated, Australian soldiers will begin patrols in Sydney, the country’s largest city, to enforce the lockdown that bars people from leaving their home except for essential exercise, shopping and caregiving. Lawmakers in New South Wales have proposed imposing fines of $20,000 on protest organizers, $5,500 against people who attend the protests, and $11,000 fines against “people sharing information on social media about illegal rallies and inciting others to illegally attend”. Minister for Police and Emergency Services David Elliott bragged that more than 15,000 calls had been received from people snitching on others for attending “illegal” protests. A pregnant woman was arrested in her own home for planning a protest on Facebook, while the state gave itself the power to seize children from their parents and enter homes without a warrant under COVID-19 rules. -GEG