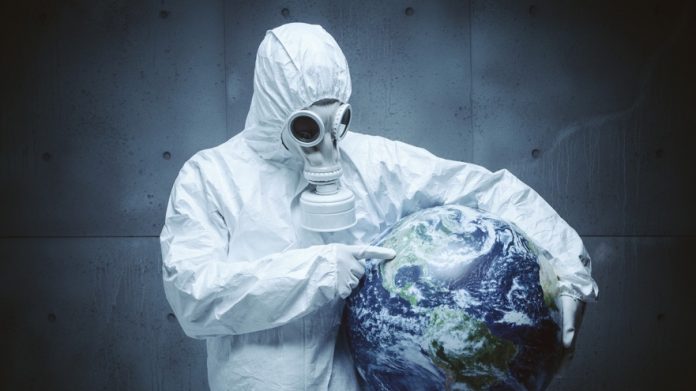 Stillness In The Storm

(Stillness in the Storm Editor) The claim that a second Nuremberg trial has begun, led by a man named Reiner Fuellmich has been disputed here.

We discovered that Fuellmich is a real lawyer, according to the California Bar, and he is a member of a law firm brandishing his name. However, the cases that Fuellmich filed in Canada were dismissed, according to Robert Turner. However, Turner might not realize the level of corruption within the court system.

Just because Fuellmich’s cases were dismissed doesn’t mean that there is no basis for the lawsuit, or that Fuellmich is a fraudster. There are many instances where cases are dismissed, dropped, or rejected that have merit, but the deep-state-run court system wants to stop a proceeding in its tracts.

It’s clear in this paragraph from an article by Robert Turner that he’s bought into the mainstream COVID narrative. Thus, we should not blindly accept his claims about Feullmich without careful evaluation.

In a recent video, Reiner Fuellmich suggests everyone who fact checks his Covid conspiracy theory is in the pocket of big pharma or large corporations. He also states again that PCR tests don’t work and cannot be used for detecting anything. He then attacks vaccines, calling them genetic experiments and hints at sterilization, population control, and plain outright murder.

Turner’s article reads like a Rachel Maddow segment, as such, any claims as to Fuellmich being a total fraud and grifter are highly suspect. Turner resorts to the typical straw man and lowbrow tactics used by the mainstream media. He never explores the legal merit of the case or demonstrates knowledge of the law.

Is Fuellmich a fraud, as Turner claims?