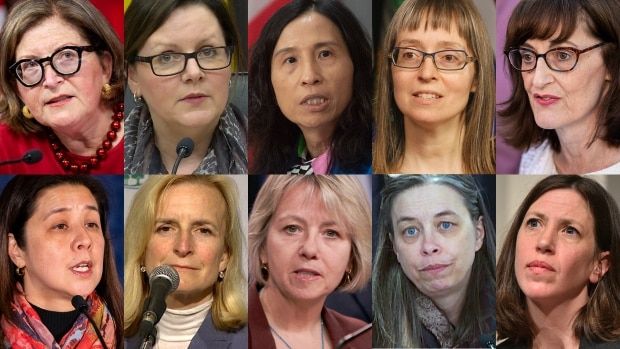 Where was a public warning announcement BEFORE the vaccine roll-out occurred?

A Vaccine Injury Support Program (VISP) was officially announced in December 2020, shortly after Prime Minister Justin Trudeau approved the first COVID-19 injections for use in Canada.

On June 1st, 2021, Chief Health Officer Theresa Tam announced the launch of a Vaccine Injury Support Program in support of Canadians who have experienced serious and permanent injury after receiving a Health Canada authorized vaccine.

The Pfizer vaccine has now been approved for use in kids aged 12 to 16, and recently, the National Advisory Committee on Immunization stated that the mixing of Covid 19 jabs is permissible  for those who had the AstraZeneca vaccine.

According to the Public Health Agency of Canada (PHAC), financial support will also be available to the dependents of those who have died after receiving a vaccination. That support may include income replacement, payment for injuries, as well as death benefits including funeral expenses.

One thing Cultural Action Party will state with confidence– the our ruling Liberal government never fail to deliver a shock to our system. Please do tell, fellow patriots– is there any critical social issue that media  do not twist into an act of Liberal government protectionism?

This week’s example: A massive obfuscation of reality– this time within contemporary society– has manifest within PM Justin Trudeau’s post-modern Canada.

“The amount of financial support provided will be determined on a case-by-case basis, but compensation will be retroactive from the date of the injury or death.”

Think about it– if government and media have admitted that death can be a by-product of Covid vaccination, why was this possibility not exposed previous to the vaccine roll-out?

Imagine a hypothetical parallel: Ford Motor Company manufacture a new car, only to realize after production that their vehicle has the potential to explode when a driver gets behind the wheel. Don’t get them wrong– the evidence shows this to be a rare occurrence. Nonetheless, the evidence validates the claim.

How many readers think that the dependants of the deceased would conclude “you know, my father is dead, but seeing as it is such a low percentage development, I will sit back and watch re-runs of MASH and forget about the whole thing.”

Did, or did not government, health authorities and media have an obligation to issuewarnings previous to a mass scale vaccine roll-out? Frankly, CAP has been baffled at the banality regarding Vaccine-related injuries, allergic reactions and hospitalizations. Is this simply the “price of doing business” or what?

As reported by CTV News, in terms of what constitutes a severe or permanent injury, PHAC says patients must have experienced “life-threatening or life-altering injuries.”

Perhaps PHAC should go phac themselves. Are they telling Canadians now–after the fact– that vaccine injections can be life-threatening? What happened to the value of life traditionally upheld regarding the individual within society?