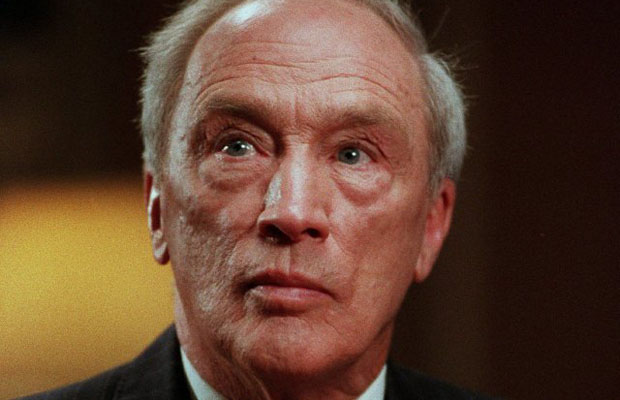 1-2-3 Canadians, we hate thee.”  Citizens of Canada old enough to recall the swinging 60’s may recognize this play-on-words.

The Centennial Song is the theme from Expo 1967 in Montreal, Quebec, The original lyric read “1-2-3 Canadians– we love thee. It appears that the times they are a’changin.

What is in vogue in 2021 is light years away from the self-pride Canada once maintained. The catalyst for the transition is ex-PM Pierre Trudeau.  It was this man who of his own volition  transferred our nation from bi-cultural English & French Canadian identity to something he called “multiculturalism.”

Thus, the era of national self-loathing was born– the ramifications of which have turned Canada inside-out. Not that mainstream media noticed the phenomenon–as curious as this is.

Within contemporary Canada, we have a prime minister who loathes our historical identity:

“There are many institutions that we have in this country, including that big building right across the street from us, Parliament, that has and is built around a system of colonialism, or discrimination or systemic racism.”

It makes sense that if the highest man in the land can grind Canada to a pulp, so can any political figure. Such it is that Toronto City Councillor Paul Ainslie has followed suit.

Councillor Ainslie is just so “post-modern”– a white male Canadian who has a problem with white Canadian males. He is pushing to erase a piece of history which currently feature Anglophone Canadians. He is far from alone. Since the days of Pierre Trudeau’s prototype globalist politics, our country has progressively deviated from its natural condition.

“In the pursuit to better reflect a more heterogeneous and inclusive society this Motion speaks to our currency being overrepresented by politicians, most of whom are white and male, under-representing persons who have contributed to other fields of great importance to our society,” writes Councillor Paul Ainslie.

Regardless of political affiliation, all Canadians should be able to recognize that a condition of self-loathing is anything but a natural social development.

Iran doesn’t do it. Nor Pakistan, China, India, Nigeria, or any other leading source nations for immigration to Canada. In fact, next to no country on earth indulges in the fine art of self-flagellation.

But Canada does–and there must be a reason why. Turning to a domestic perspective, do we find the various communities within our pluralist demographic mimicking this practice?

Black Canadians, Sikh Canadians, Muslim or Chinese? Not at all. The opposite is true– these communities are revelling in self-pride. So why is it that Anglophone Canadians are unique in the self-hating category? Whatever the reason, it is an unnatural state-of-affairs.

Meaning that it must be manufactured. But why? Here is Cultural Action Party’s theory:

In order to best facilitate Canada’s transition from democracy to dictatorship, the directive will best proceed if “Old Stock” Canadians lack community dignity and self-respect.

Therefore, government and media work hard to propagandize society into a state of self-loathing. We are racists, bigots, homophobes and xenophobes. We do not deserve to own or control the country in which we live.

Some buy this, and some don’t. Justin Trudeau doesn’t buy it as much as he leads the entire procession.

Councillor Paul Ainslee of Toronto–he buys it.  Do we see Toronto City CouncillorKristen Wong-Tam running down Chinese-Canadians?  How about Councillor Cynthia Lai? Of course not. They are not self-loathers like Paul Ainslie.

And now, for the bad news. Millions of Canadians–as well as politicians– will likely agree with Councillor Ainslie. Thus it shall be that another piece of  history is tossed in the trash bin.

A borderline-surreal social phenomenon this is–one which is arguably unique within the nations of the world. Media say nothing of the sort as Anglophone-Canadians are railroaded into second class status–often through the will of Canadian Anglophones themselves.