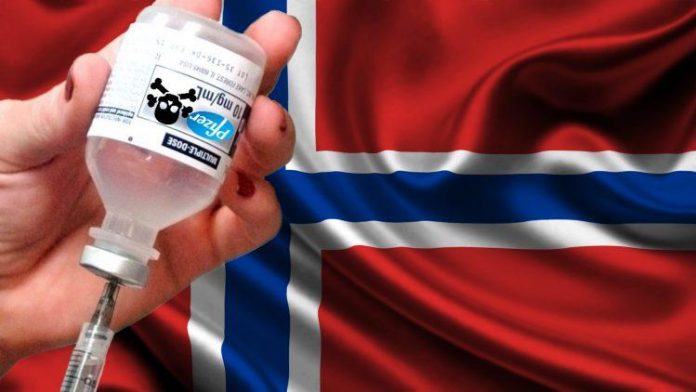 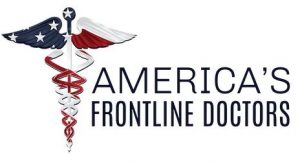 At the outset, Dr. Yeadon said “I’m well aware of the global crimes against humanity being perpetrated against a large proportion of the worlds population.

“I feel great fear, but I’m not deterred from giving expert testimony to multiple groups of able lawyers like Rocco Galati in Canada and Reiner Fuellmich in Germany.

“I have absolutely no doubt that we are in the presence of evil (not a determination I’ve ever made before in a 40-year research career) and dangerous products.

“In the U.K., it’s abundantly clear that the authorities are bent on a course which will result in administering ‘vaccines’ to as many of the population as they can. This is madness, because even if these agents were legitimate, protection is needed only by those at notably elevated risk of death from the virus. In those people, there might even be an argument that the risks are worth bearing. And there definitely are risks which are what I call ‘mechanistic’: inbuilt in the way they work.

“But all the other people, those in good health and younger than 60 years, perhaps a little older, they don’t perish from the virus. In this large group, it’s wholly unethical to administer something novel and for which the potential for unwanted effects after a few months is completely uncharacterized.

“In no other era would it be wise to do what is stated as the intention.

“Since I know this with certainty, and I know those driving it know this too, we have to enquire: What is their motive?

“While I don’t know, I have strong theoretical answers, only one of which relates to money and that motive doesn’t work, because the same quantum can be arrived at by doubling the unit cost and giving the agent to half as many people. Dilemma solved. So it’s something else.
Appreciating that, by entire population, it is also intended that minor children and eventually babies are to be included in the net, and that’s what I interpret to be an evil act.

“There is no medical rationale for it. Knowing as I do that the design of these ‘vaccines’ results, in the expression in the bodies of recipients, expression of the spike protein, which has adverse biological effects of its own which, in some people, are harmful (initiating blood coagulation and activating the immune ‘complement system’), I’m determined to point out that those not at risk from this virus should not be exposed to the risk of unwanted effects from these agents.”