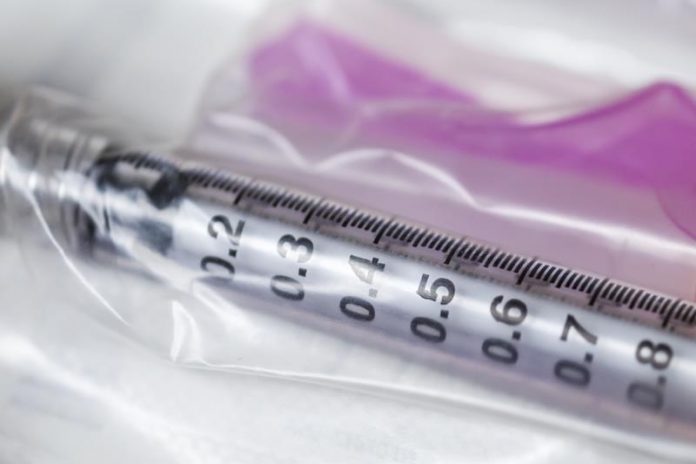 A needle and syringe used to administer the flu shot is displayed in Virgil, Ont., Monday, October 5, 2020. (THE CANADIAN PRESS/Tara Walton)

OTTAWA — The 2021 flu season will go down in history as the epidemic that never was.

By this time of the year, Canada has normally logged an average of more than 43,000 confirmed cases of influenza.

But this year, the Public Health Agency of Canada says there was a total of just 66 confirmed cases as of March 20.

There has been no evidence of flu spreading in the community, no confirmed outbreaks and the number of hospitalizations and deaths due to the flu is zero.

By the same week last year, there had been 40,101 confirmed flu cases, 2,232 hospitalizations, including 273 patients admitted to intensive care, and 97 flu-related deaths.

That despite testing for the flu almost twice as much as usual. Between March 7 and March 20, only two tests were positive in more than 42,000 done. In the same period over the last six years, about 22,000 tests were run and more than one-fifth of those came back positive.