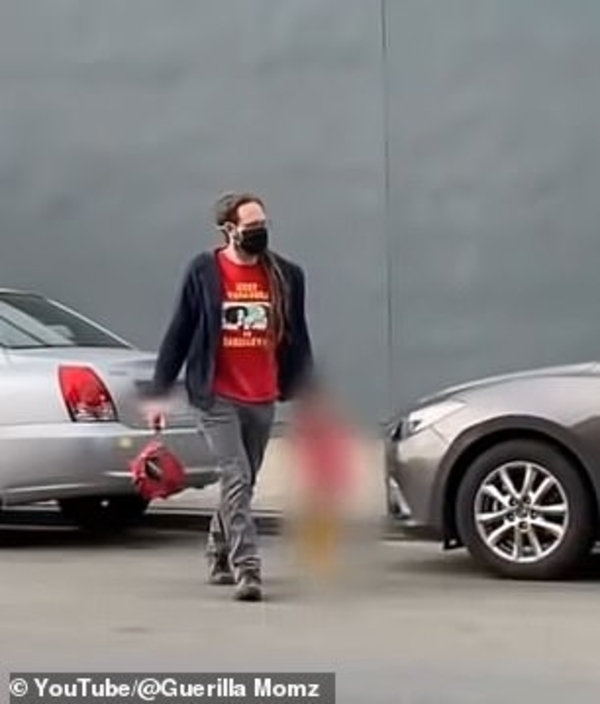 The president of a California teacher’s union has been branded a hypocrite after he was caught dropping off his two-year-old daughter at her private preschool – despite saying it was unsafe for kids to be in classrooms.

Matt Meyer, president of the Berkeley Federation of Teachers, has fought for what he called the ‘gold standard’ for educators in his district – insisting public schools should reopen for in-person learning only when the teachers are vaccinated, among other criteria, according to KQED.

However, he has since come under fire from angry parents after a group known as Guerrilla Momz followed Meyer and his daughter to her pre-school, where they captured him dropping her off for in-person lessons on February 18.