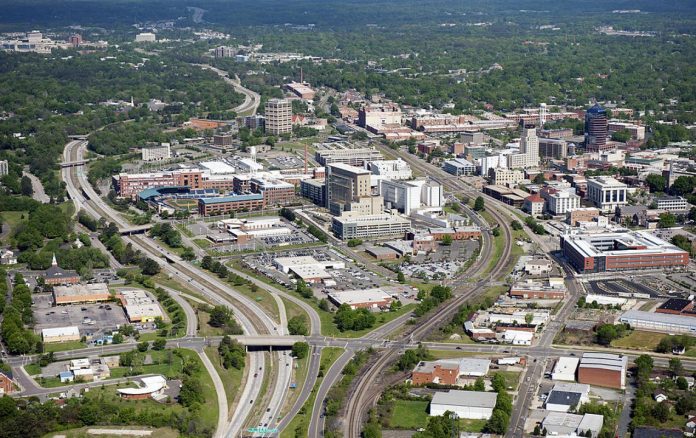 John Durham, a decorated career prosecutor, announced Friday he is stepping down at the end of the month as a U.S. attorney in Connecticut but will continue as special prosecutor investigating the origins of the Russia collusion probe that dogged the early Trump presidency.

Durham’s announcement, which was widely expected as part of the transition inside the Biden Justice Department, allows him to focus on wrapping up the Russia investigation from Washington DC where the probe has been ongoing since 2019.

“My career has been as fulfilling as I could ever have imagined when I graduated from law school way back in 1975,” Durham said. “Much of that fulfillment has come from all the people with whom I’ve been blessed to share this workplace, and in our partner law enforcement agencies. My love and respect for this Office and the vitally important work done here have never diminished.”