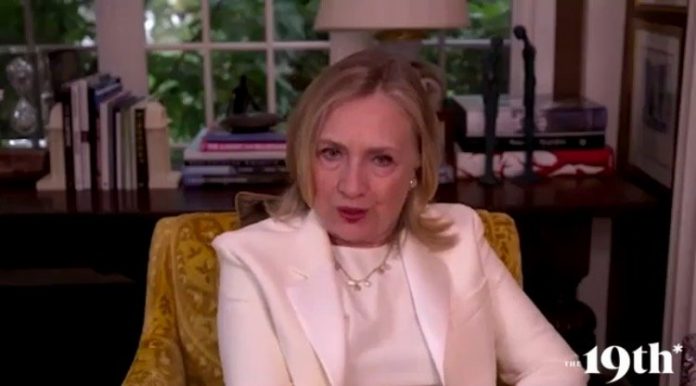 The Democrat-media complex is using the chaos at the US Capitol last week as a pretext to label Trump supporters domestic terrorists.

Last Wednesday President Trump repeatedly called for peace and law and order, however the left is blaming him for the chaos at the Capitol.