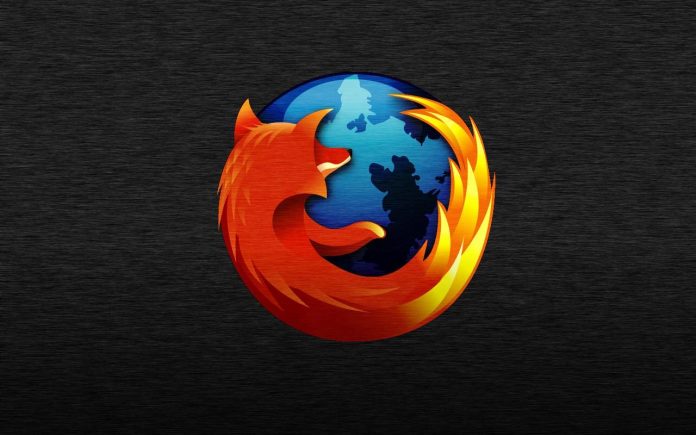 Mozilla, the developer of Firefox browser, says “more must be done” to rid cyberspace of President Trump and other bad actors.

Mozilla argues that banning and permanent removal of bad actors is not enough.

Mozilla tweeted out that the unrest at the Capitol was the “culmination of a four-year disinformation campaign orchestrated by the President.”