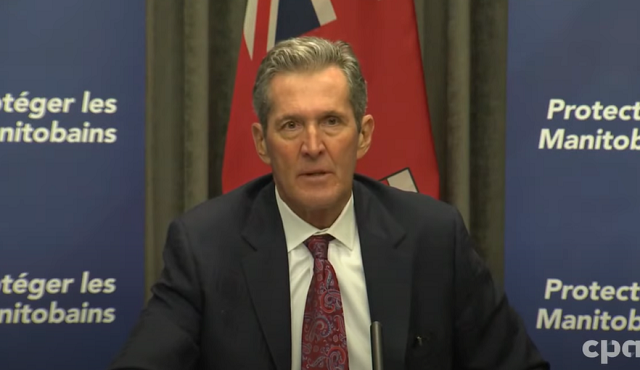 Manitoba Premier down to 32% approval.

Amid increased China Virus cases and extremely strict lockdowns that are being slammed by many Conservatives, Manitoba Premier Brian Pallister is losing support.

Pallister’s approval rating has fallen to 32% in the latest Angus Reid poll, making him the lowest rated premier in the country.

In August, Pallister’s approval ratings were at 44%.

By contrast, Doug Ford is at 55%, though his numbers are dropping as well, while Jason Kenney is at 40% and Scott Moe is at 61%.