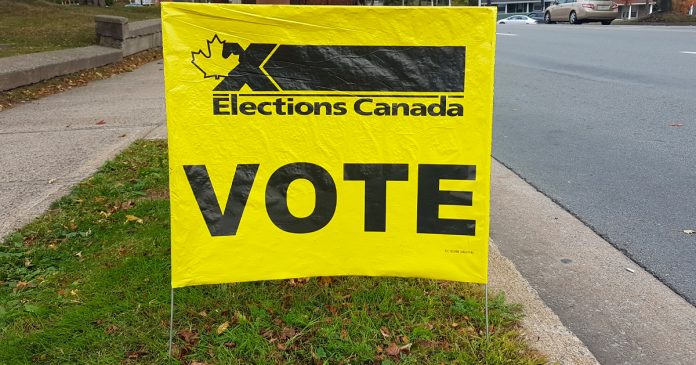 Only days after Elections Canada bragged that Canada’s election system was immune to the problems that plagued the US election, a new report indicates otherwise.

According to a Survey of Election Officers report, approximately 35% of election officers in 2019 reported voters whose names were not in the National Register of Elections.

“35% of poll staff said they sometimes or often encountered individuals asking to vote who were not on the list of electors and who were unable to be registered at the polling station,” claimed the report.