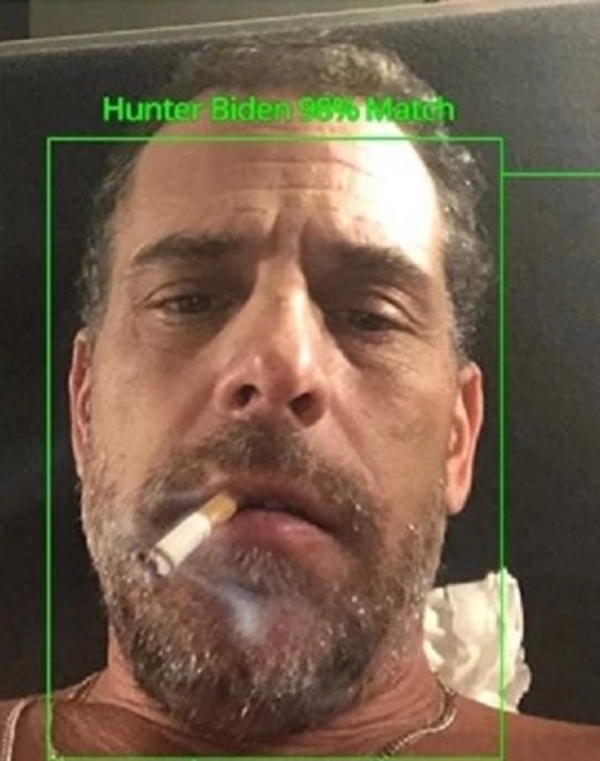 The emails and text messages of Hunter Biden are depressing. Despite many millions of dollars in income, the younger Biden seems to be always in financial distress.

These emails and texts came to light in a series of New York Post stories on the contents of a laptop, presumably belonging to Hunter Biden. Someone dropped off the laptop at a computer repair shop to have its hard drive content recovered. That customer never paid and never returned for the device or its contents.

The store owner was disturbed by the laptop’s content. Fearing for his safety, he released the hard drive to the FBI in December 2019. When the FBI failed to follow up on the disturbing contents, the shop owner turned over a copy of the contents to former federal prosecutor Rudy Giuliani.  Giuliani, in turn, released the material to the New York Post.

In one text, Hunter Biden tells his daughter Naomi she can’t keep living like a billionaire’s daughter because her dad is broke.