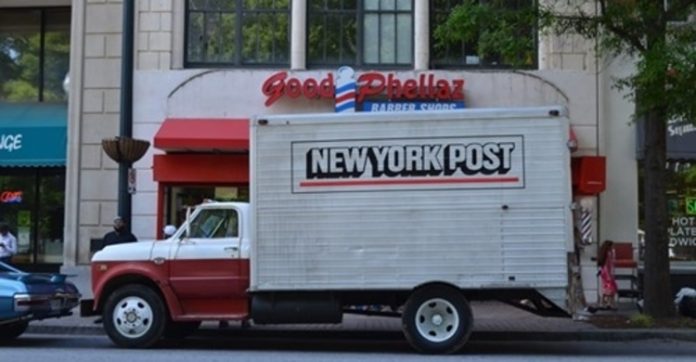 Twitter suspended the New York Post’s account on Wednesday following its publication of a bombshell story indicating Hunter Biden monetized foreign companies’ access to his father, Joe Biden, while the latter was vice president. The emails come from a laptop left at a repair shop that appears to have belonged to Hunter Biden and is under FBI and Senate review.

“The Post’s primary Twitter account (@nypost) has also been locked because the Hunter Biden stories violate its rules against the ‘distribution of hacked material,’ per email we received from Twitter,” wrote Post business reporter Noah Manskar.