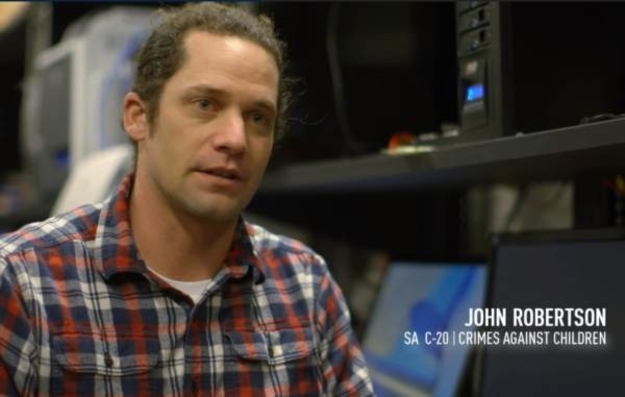 John Robertson, was an FBI Agent who investigated crimes against children.  This is how he stumbled upon Hillary Clinton’s emails.

We first reported on Robertson in August of 2018 when the mainstream media was focused on the Trump Russia Mueller sham investigation.

John was assigned to the Anthony Weiner case, a top Democrat married to Hillary Clinton adviser Huma Abedin. During his investigation of Weiner’s computer John discovered thousands of Hillary Clinton emails and blew the whistle on the Comey-McCabe and Strzok cover-up of evidence.