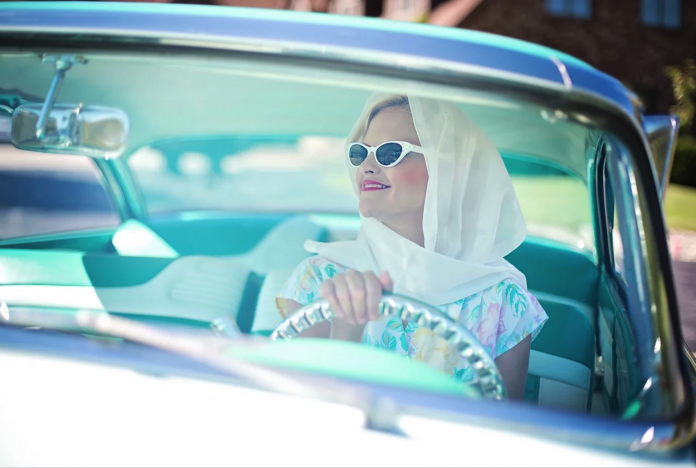 Are You Prepared For The Coming Economic Collapse And The Next Great Depression?

If you could go back to 1950, would you do it?  There would be no Internet, no cellphones and you would only be able to watch television in black and white.  But even though they lacked many of our modern conveniences, people genuinely seemed to be much happier back then.  Families actually ate dinner together, neighbors knew and cared about one another, and being an “American” truly meant something.  Today, we like to think that we are so much more “advanced” than they were back then, but the truth is that our society is in the process of falling apart all around us.  Could it be possible that we could learn some important lessons by looking back at how Americans lived 70 years ago?

Of course there has never been any era in our history when everything has been perfect.  But without a doubt, things are vastly different today than they were back in 1950…

In 1950, Texaco Star Theatre, The Lone Ranger and Hopalong Cassidy were some of the most popular shows that Americans watched on television.

In 2020, a Netflix film entitled “Cuties” is so trashy and so disgusting that four states have sent a letter to Netflix asking for it to be removed because it is “fodder for those with criminal imaginations, serving to normalize the view that children are sexual beings.”

In 1950, television networks would not even show husbands and wives in bed together.

In 2020, “adult websites” get more traffic than Netflix, Amazon and Twitter combined.

In 1950, people would greet one another as they walked down the street.

In 2020, Americans are too enamored with their cellphones to be bothered with actual human contact.

In 1950, gum chewing and talking in class were some of the major disciplinary problems in our schools.

In 2020, kids are literally gunning down police officers in the streets.

In 1950, people would make an effort to dress up and look nice when they would go out in public.

In 2020, most of the population has become utter slobs and “People of Walmart” has become one of our most popular memes.