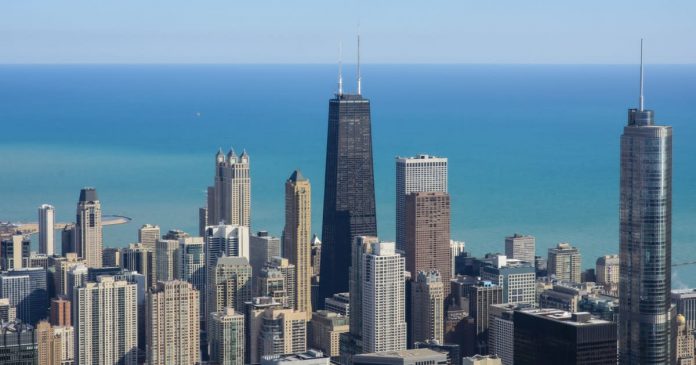 Somebody got stabbed in front of a downtown hotel yesterday and a bunch of people were shot. Two died. Great place RIGHT?

The facts are correct. So, this begs the question – where is the ‘systemic racism’ in Chicago ’s governance today? It appears they have overcome the racial bias ‘glass ceiling’. And yet the city is in chaos and set to establish new records in shootings, homicides, etc. The largest percentage of perps and victims are black folk. So what is the ‘real’ problem in that city?

If you doubt the validity of the facts listed below, research for yourself.