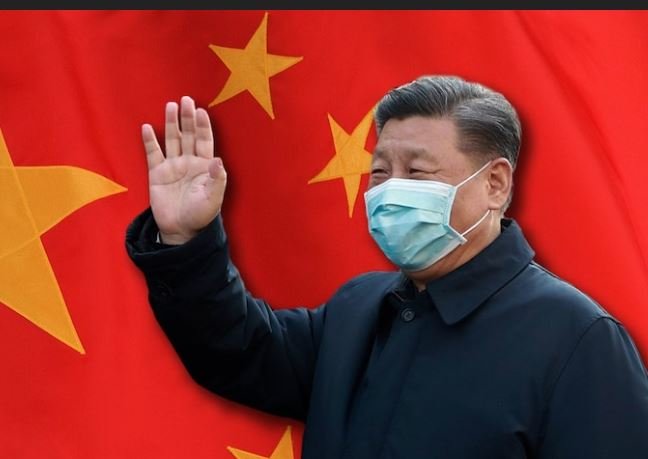 China released the coronavirus sometime in late 2019.  By early March China was pushing countries around the globe to put in place economic shutdowns similar to what the CCP did in Wuhan.  They clearly wanted the world to suffer economically from the virus.

One individual on Twitter put together a lengthy Twitter thread outlining the efforts China took to ensure the rest of the world would participate in shutdowns like China put in place in Hubei Province.

2/5 The fact that CCP’s disinformation campaign focused on Italy is crucial. Italy was the first country outside China to lock down. The rest of the world followed Italy’s lead.https://t.co/cZconliF2V

Italy was the first country China focused on.  It was as if they knew if Italy did it, the rest of the world would fall in line.