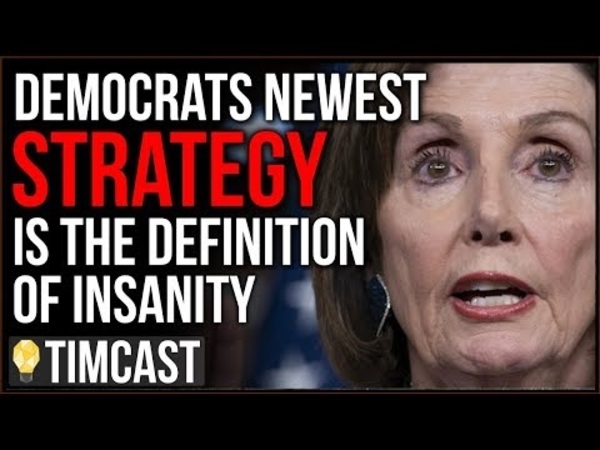 THE FAR LEFT STRATEGY! It doesn’t take a genius to realize the far left strategy. They want POWER. They want CONTROL of every American. It is THEIR way or NO WAY. Their strategy is simple:

3. Defund and weaken Police so their agenda will go unchallenged

4. Elect Joe Biden President with a majority of leftist Democrats in the House of Representatives and Senate so they can UNDO all the good that President Trump has done, increase taxes and have total CONTROL of America

5. Have open borders with illegal immigrants having voting rights – the left believe this will secure their POWER for decades to come

6. GUN CONTROL – eliminate the 2nd Amendment, taking away guns so the far left can have POWER control over citizens

7. History – the far leftists are attempting to CHANGE HISTORY and create their own vision of America.

It doesn’t take any serious investigation, folks. The leftist extremists are getting more and more confident, bold and aggressive. There is only ONE solution – for the extremists causing riots across the country, ARREST THEM, put them in jail or prison (depending on the severity of their crimes). Wipe the terrorists off the streets and restore LAW & ORDER!

For the elected far leftists, REMOVE THEM FROM OFFICE in November. Purge America of these radicals in November. Regardless of what you think of President Donald Trump personally, he is a very strong leader, despised by the far left radical Democrats and feared by many GOP’s. He is for AMERICA FIRST and passionate to help America. He built our strongest economy ever, creating millions of jobs, bringing jobs back to America from Mexico and Asia. He created the lowest unemployment on record for Blacks, Hispanics and women. He put more money in American’s pockets. THEN, the China virus, Covid-19, hit America and the world. He has rallied private industry and government agencies to work together at “Warp Speed” to research and develop medications and vaccines – a process that normally takes 5 years or longer. He is the ONE man, the ONE person, that can rebuild America’s economy again and do it quickly. NOT Joe Biden. NOT the Democrats. Their only agenda and plan is to radicalize America and gain POWER.

These are NOT THEORIES, folks. The radical left is moving full steam ahead, well organized and well funded to “reform” America and gain POWER.

We must take America back. We can not let the radical left succeed. We must REJECT the radical left with VOTES, law and order, equal justice for all (which simply means enforcing our laws!).

GOD BLESS AMERICA, land of the FREE, home of the BRAVE. We must keep America this way and not succumb to the radical left’s lust for POWER!

Sparky Taft is one of the west coast’s most respected and successful advertising and promotion people.  Sparky has published FIVE books, including his newest Creating Greater RESULTS with your Advertising.