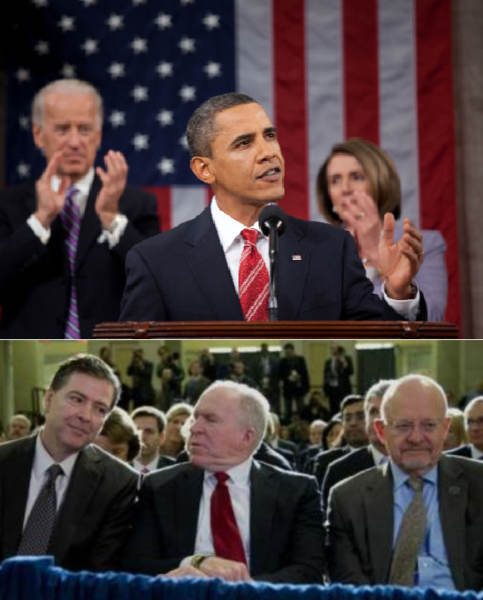 “He was going to audit the intel agencies because he knew about the billions Brennan and company were running off the books,” Powell said, referring to former CIA Director John Brennan.

Powell began her interview noting at the 1:00 mark that when she took over the Flynn case three things were very, very troubling and egregious: