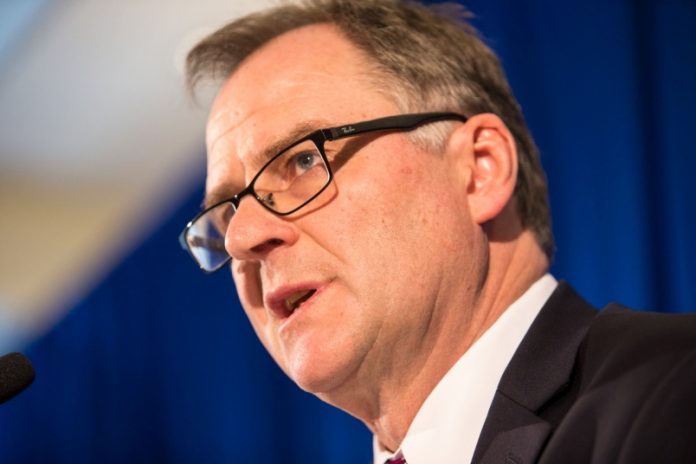 Ho hum, another extension this week of the state-of-emergency declaration to give politicians more powers to cope with the pandemic.

Or to be inflammatory about it: Another two-week unilateral curb on some of the legal constraints that protect citizens against the abuse of power.

There have only been a few murmurs of objection to how some due process regarding transparency and accountability has been bypassed during the emergency. The urgency is obvious and the cause is clear.

(That’s what governments always say when they declare emergencies.)

But the seventh two-week extension of the emergency this week was different from the others.

It came as ombudsperson Jay Chalke issued a warning about how the emergency orders — 30 of them so far — are being devised. He said at least two are contrary to law, meaning they’re out of bounds no matter how big an emergency it is.

That partly prompted a bill this week that adjusts the authorizations to reflect his concerns. The backstory suggests the report did not go over well. Public Safety Minister Mike Farnworth wrote Chalke a curt, snippy letter saying it’s the ombudsperson who is out of bounds, not the government.

And even though it was Chalke who prompted the parts of the bill to rectify the overreaching, Farnworth disinvited him from commenting on the fix before it was introduced.