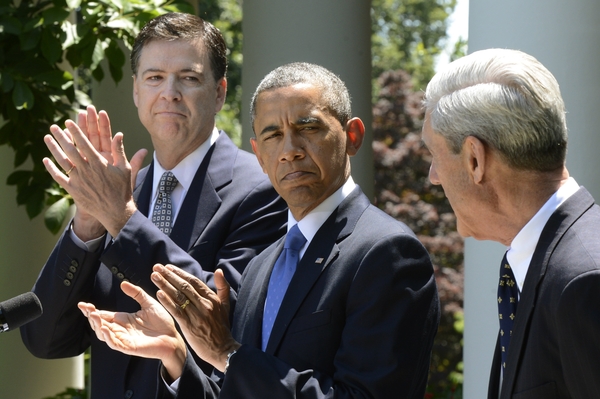 A former United States Attorney weighed-in Friday on a recent Appeals Court decision to toss the case against former National Security Advisor Michael Flynn; saying the probe was “manipulated” by the highest levels of the Obama White House.

“That’s why there is an action called a Bivens action. That is to go after a federal investigator that violates someone’s constitutional rights. It’s specific for that occasion and I hope is he looking at it strongly,” said Tolman, an attorney who served as a federal prosecutor in Utah from 2006 to 2009.

The DOJ recently released a series of hand-written notes from Peter Strzok discussing the case against Flynn.

“That should concern everyone that they still, somehow, found a way to manipulate a case and bring it when they deemed his underlying action as being legitimate,” said Tolman, explaining that McCabe “saved the case from being dismissed.”

“Why does he do it? Because there is an absolute effort – call it collusion, conspiracy, whatever you want to say — that now we know goes as high as the vice president and the president. To not only withhold information about the investigation to the incoming president, but to go after the incoming president through their incoming national security adviser on an investigation that did not have a foundation to it,” he argued.