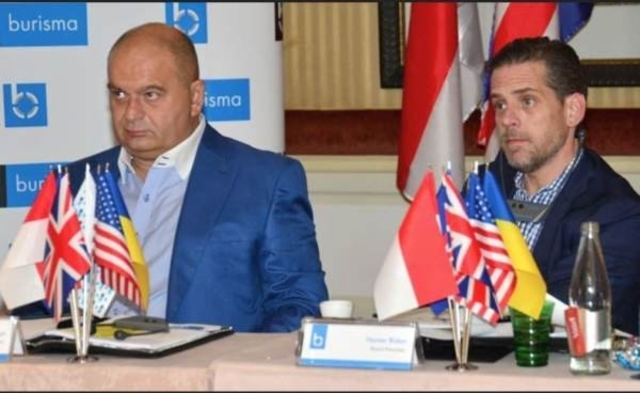 An individual was reportedly arrested by Ukrainian Law Enforcement who was attempting to bribe government officials with $6 million to end an investigation into Burisma and Hunter Biden.

t was first reported yesterday that:

This evening Ukrainian investigators seized $6 million in cash and arrests were made in an alleged bribe to Ukrainian prosecutors to halt investigations into the Burisma group of companies and involvement with Hunter Biden, the son of Democrat Presidential Candidate Joe Biden, CDMedia has learned. The bribes were allegedly to the Director of the National Anti-Corruption Bureau of Ukraine (NABU) and the Office of the Special Prosecutor (SAP). This information was posted on official NABU social media. We are told the operation had been under way for 2 weeks and is still ongoing.