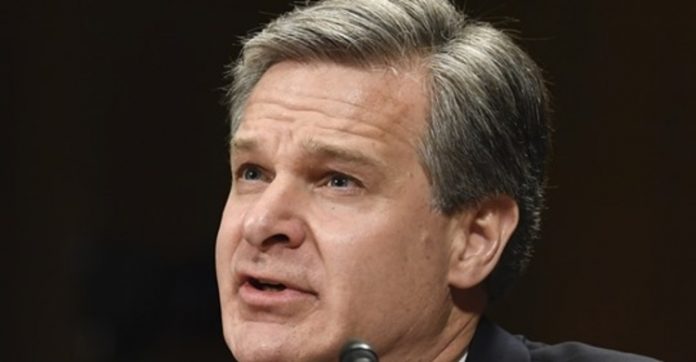 The FBI ordered an internal review of the handling of the bureau’s investigation of retired Lt. Gen. Michael Flynn.

FBI Director Christopher Wray made the call as he faces increased pressure from Republicans, who say he has been too resistant to disclosing secrets about the Trump-Russia investigation that they believe unfairly targeted President Trump and the people around him.

The “after-action” investigation, announced on Friday, will be carried out by the bureau’s Inspection Division and will focus on two areas: first, evaluating the FBI’s role in the Flynn investigation and rooting out any misconduct by current FBI employees, and second, evaluating the need to change bureau policies as a result of the Flynn case.

A statement said that the FBI will evaluate whether disciplinary measures will be necessary for any current employees, although the bureau lacks the prosecutorial authority to bring a criminal case. The statement also said the FBI lacks the ability to take any disciplinary action against former employees.

The Justice Department filed earlier this month to dismiss charges against Flynn, who cooperated with special counsel Robert Mueller’s investigators after pleading guilty in December 2017 to lying to the FBI about his contacts with Russian Ambassador Sergey Kislyak. The transcripts of the Flynn-Kislyak calls are being declassified by acting Director of National Intelligence Richard Grenell.