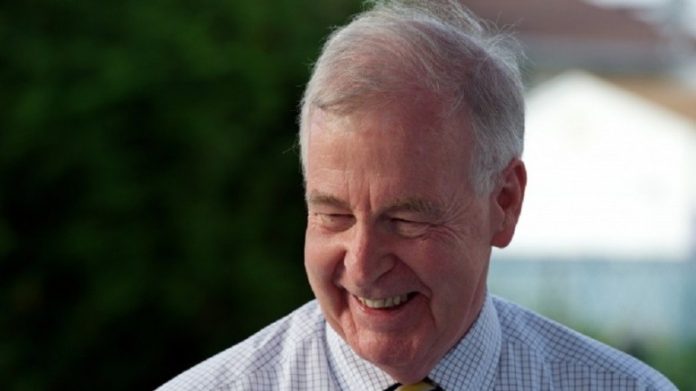 When President Trump was elected, President, it was based on promises to “drain the swamp.” While there is heated debate existing over the matter as to whether or not the President has begun such process, or whether he used the famous campaign rhetoric to get elected, hardly any of us can argue that the issue is real. The “swamp,” as it is termed, is also a place where dirty politicians are paid off by pharmaceutical companies, allowing pharma to buy votes and laws.

As is the case with New York state senator, Kemp Hannon. Hannon took over $400,000 from pharmaceutical companies. He also has pushed for a meningitis vaccine law that would make the vaccine mandatory for 7th to 12 graders.