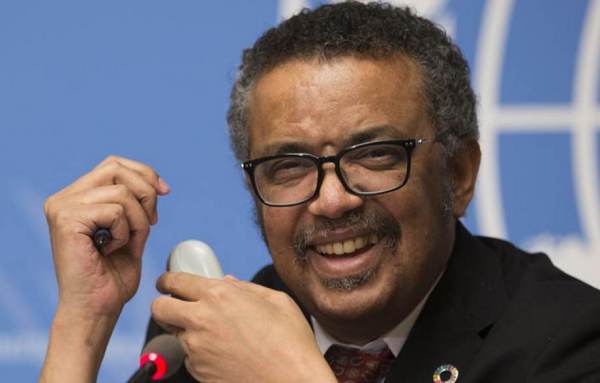 Dr. Dan Yamin is the latest expert to refute the WHO Chief Tedros Adhanom Ghebreyesus and his completely flawed warning on the coronavirus.

As we have reported several times now — the Director of the World Health Organization created an international panic when he miscalculated the coronavirus mortality rate at 3.4%.

The controversial Ethiopian politician and Director General of the World Health Organization (WHO), Tedros Adhanom Ghebreyesus, claimed in a press conference in early March that the fatality rate for the coronavirus was many multiples that of the fatality rate of the common flu.

This egregiously false premise has led to the greatest economic panic in world history.

The Director General of the WHO spoke on March 3, 2020 and shared this related to the coronavirus: