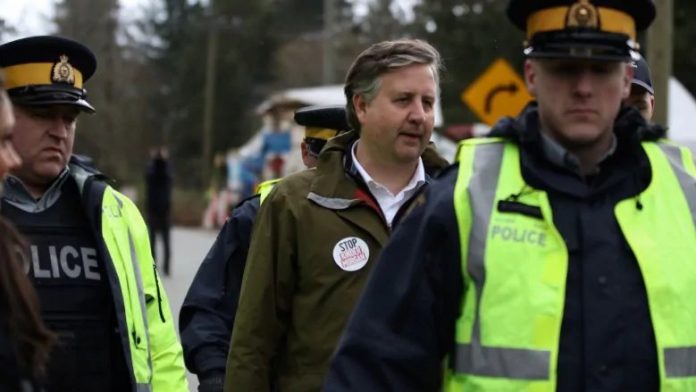 I will be doing everything I can to assist Tenants, Company Employees, Customers, and my family will do Everything and more expected of us during the Covid-19 Virus outbreak .

Will someone, anyone, please ask Vancouver Mayor one question .

How does Vancouver Mayor Kennedy Stewart expect the “Great Unwashed” in the City of Vancouver to follow “Social Distancing” Rules when he himself is well known to not respect and in fact defy the “Laws of Canada” ?

I will be very interested in hearing Mayor Kennedy’s explanation of how his “Guilty Plea” for Criminal Contempt seems to be frivolous and his demands of the Public are to be taken seriously .

Please note I am not saying the “Social Distancing” should not be taken seriously but the Mayor seems to be quite Hypocritical on this matter . He has an attitude that one must only obey Laws when it is convenient to him, how does He “Square that Very Large circle” ?

Will any of you ask the question ? I wonder .

Enjoy the day, I look forward to hearing the question of Mayor Stewart very soon .

Oh and BTW, please do not attempt to sell the action by Mayor Stewart as something different, we all know it is not .

I wonder what a Judge would say about someone up for a Fine for disobeying “Social Distancing” ?

A life long friend of mine and his wife arrived home after spending two months in the Philippines and they breezed through CBS without even a glance, they did not even ask him about the content of his Travel Luggage, guess they did not want to chance getting too close to him .