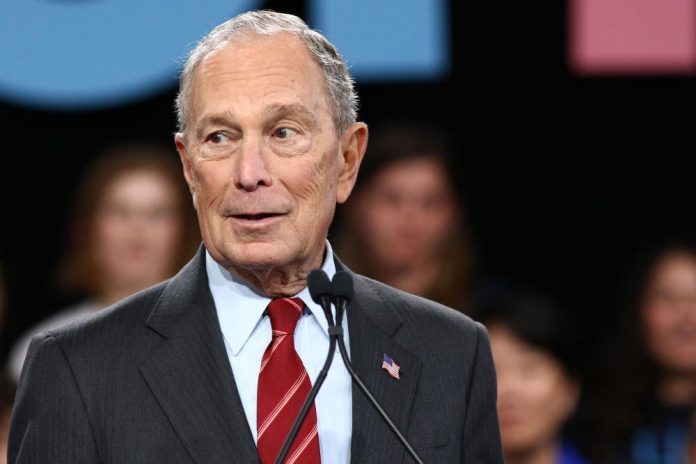 by Eric A. Blair

Michael Bloomberg had a very bad night on Wednesday.

The former New York City mayor got hammered in his first debate for the Democratic presidential nomination. While he had soared up the charts since entering the race, he quickly plunged back to earth after his dismal performance, in which he often rolled his eyes and looked like a deer in the headlights.

But the billionaire got back at his opponents with a clever video he posted on Twitter the next day. The clip starts with Bloomberg saying, “I’m the only here I think that’s ever started a business. Is that fair?” The camera then cuts to every other candidate running for the nomination, but not one utters a sound.