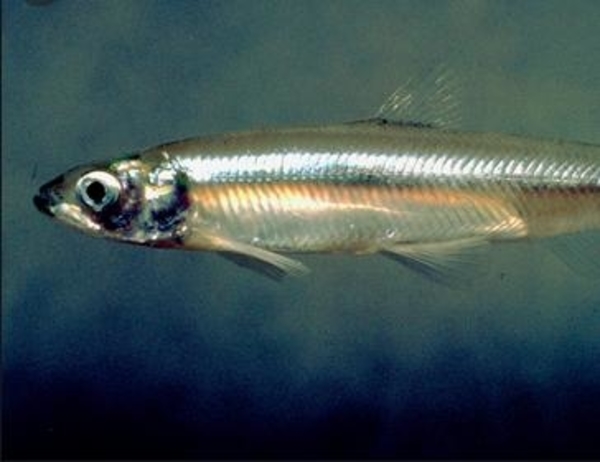 (‘Endangerment’ of the California Delta smelt fish was as the excuse to shut down water to farmers. Wiki)

Trump announced his administration had finalized an order removing regulatory roadblocks and enabling the giant Sacramento-San Joaquin Delta pumps to open the floodgates so that millions of gallons additional water can flow to urban Southern California and the Valley that supplies two-thirds of the country’s fruits and nuts and more than a third of its vegetables. The state should have control over its water resources that have been rationed by the feds. In response, Governor Newsom, following a repressive Agenda 21 environmental plan, sued the Trump administration to block new rules that would let farmers take more water, claiming it would push endangered populations of delta smelt, chinook salmon and steelhead trout to extinction.