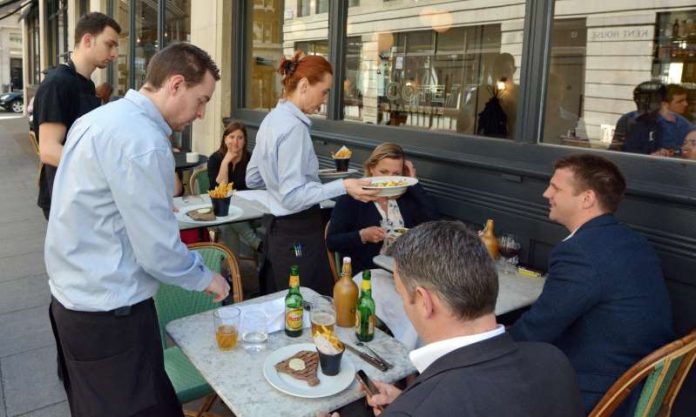 Britain is to close its borders to unskilled workers and those who can’t speak English as part of a fundamental overhaul of immigration laws that will end the era of cheap EU labour in factories, warehouses, hotels and restaurants.

Unveiling its Australian-style points system on Wednesday, the government will say it is grasping a unique opportunity to take “full control” of British borders “for the first time in decades” and eliminate the “distortion” caused by EU freedom of movement.

But industry leaders immediately accused the government of an assault on the economy warning of “disastrous” consequences with job losses and closures in factories and the high street.

Labour and the Liberal Democrats also condemned the plans while Unison, which represents health workers said they “spell absolute disaster for the care sector”.

However, ministers argue they are delivering the Brexit demanded by the electorate – and say it is time for businesses to wean themselves off cheap migrant labour.

• UK borders will be closed to non-skilled workers – and all migrants will have to speak English.

• Anyone wanting to come to the UK to work must have a job offer with a salary threshold of £25,600 – though a salary “floor” of £20,480 will be acceptable in special cases where there might have a skills shortage skills, such as in nursing.