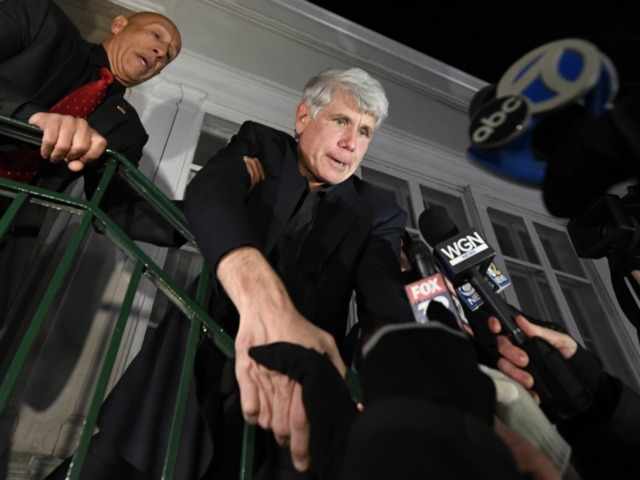 “He’s got obviously a big fan in me, if you’re asking me what my party affiliation is, I’m a Trumpocrat,” Blagojevich said to reporters in the Denver airport after he was released.

Blagojevich told reporters he was grateful to President Trump for commuting his prison sentence, allowing him to return to his home in Chicago.

“I think it’s appropriate to express my deepest, most profound, and everlasting gratitude to President Trump,” Blagojevich said.

“He didn’t have to do this,” he continued. “He’s a Republican president, I was Democratic governor and my fellow Democrats haven’t exactly been very nice to him.”