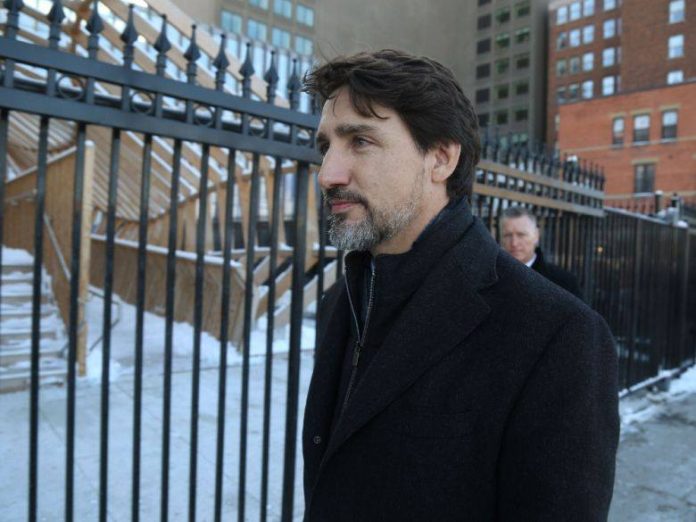 If there were a carbon tax on platitudes, this government would be broke

The environment and the economy go hand-in-hand. That was the Zen chant of Catherine McKenna for her entire tenure as minister of environment and climate change — a typically pretentious and inflated title that’s almost as vacuous as the hilarious new cabinet post known as minister of middle class prosperity.

Mckenna is a self-described climate crusader — you may have seen her in a caped costume alongside a Prime Minister Justin Trudeau dressed as Superman on Instagram. That came from happier, dare I say sunnier, days, when bleats of the Trudeau government’s endearing satisfaction with itself were more common. The Liberals had all the right words then and were rich with the expression of every right sentiment.

But words from this government are like fairground balloons: they float upwards because they are so light. If there were a carbon tax on platitudes, this government would be broke. There is not a progressive piety it has left unexpressed, or a self-congratulation that’s been left unspoken. Recall that vivid moment when the prime minister was asked why he went with “gender equity” in cabinet and gave that immortal rejoinder, “because it’s 2015.” That wasn’t an answer, it was a self-administered pat on the back. It’s unsaid meaning was, “Hey, we’re Liberals and we are always in tune with the times, unlike those backward Conservatives with all their prejudices and biases and stick-in-the-mud social attitudes.