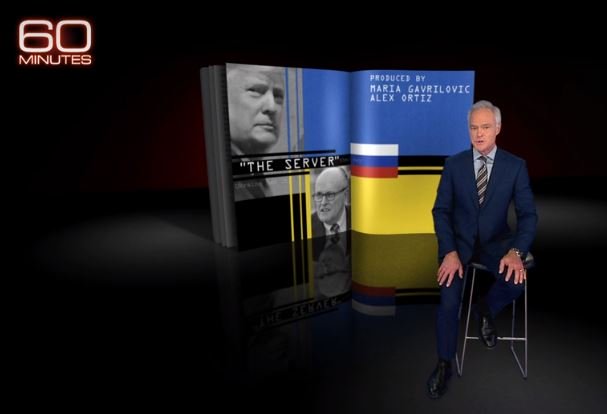 The news magazine claimed Crowdstrike was correct in assessing that the DNC was hacked by Russians in 2016.  But all they offer as proof is hearsay and weak arguments.

60 Minutes and Crowdstrike are dead wrong AND WE HAVE THE PROOF.

For years now the FBI and Mueller investigation claimed that Russia hacked the DNC during the lead up to the 2016 election.  This is central to the Russia-Collusion narrative.  But the actual evidence shows the Russia collusion scam is one of the biggest lies pushed on the American people in US history.