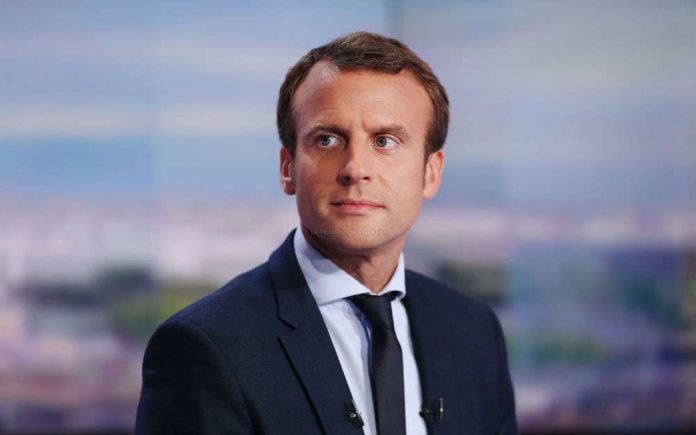 EMMANUEL MACRON is facing arguably his biggest crisis as French President to date ahead of local elections, with defecting MPs creating huge divides in his ruling party, and the President’s own popularity continuing to plummet.

Several MPs are defecting from La République en Marche (LREM) just weeks before the local polls, piling the pressure on the crisis-hit Emmanuel Macron. The party now has 300 members of the National Assembly following more defections last week, down from 314 at the start of its term and tumbling towards the 289 representing an absolute majority in the lower house of parliament. Mr Macron’s popularity also continues to sink – recent opinion polls have shown just a third of people in France now view him favourably, with voters in the local elections expected to provide Marine Le Pen and her extreme right Rassemblement National with significant gains.

It’s a remarkable fall from grace for the French leader, when LREM scored a landslide parliamentary victory in 2017 in the wake of his dramatic rise to presidency when he was elected for office.

But that surge in popularity appears to have been short-lived, with those who initially embraced Mr Macron and his political revolution quickly losing faith in the President’s own party.