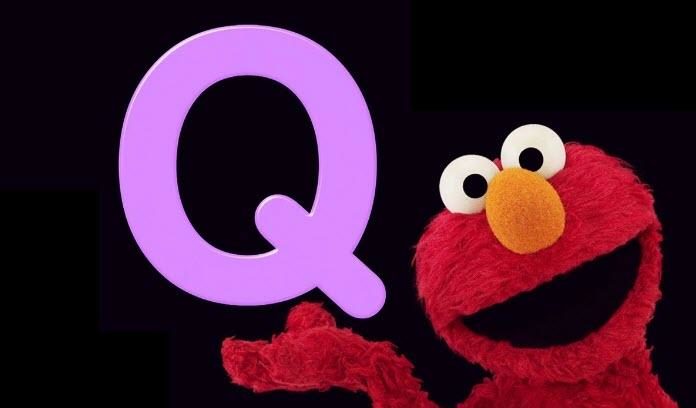 Authored by Deborah Franklin via AmericanThinker.com,

Who is Q? What is Q? And, perhaps most importantly, why is Q?

Q and the ever-growing worldwide movement it’s inspired have been the objects of fascination, mockery and hatred, but of surprisingly little serious analysis.

Q first appeared in October 2017 on an anonymous online forum called 4Chan, posting messages that implied top-clearance knowledge of upcoming events. More than 3,000 messages later, Q has created a disturbing, multi-faceted portrait of a global crime syndicate that operates with impunity. Q’s followers in the QAnon community faithfully analyze every detail of Q’s drops, which are compiled here and here.

The mainstream media has published hundreds of articles attacking Q as an insane rightwing conspiracy, particularly after President Trump seemed to publicly confirm his connection to it.  At a North Carolina rally in 2019, Trump made a point of drawing attention to a baby wearing a onesie with a big Q.

In recent weeks, the tempo of Trump’s spotlighting of Q has accelerated, with the President retweeting Q followers twenty times in one day. Trump has featured Q fans in his ads and deployed one of Q’s signature phrases (“These people are sick”) at his rallies. The President’s lawyer, Rudy Giuliani, has also retweeted Q followers.

Q has noted that the media never asks Trump the obvious question: What do you think of Q? To Q followers, the reason they don’t ask is obvious. They’re afraid of the answer.

In the meantime, Q’s influence continues to spread. Protestors in Hong Kong, Iran, and France have held up Q signs and chanted Q quotes. Q’s revelations are uniting people all over the world who want freedom.

If you’re unfamiliar with Q or only know it through the media’s attacks, I’d like to provide a brief introduction to this extraordinary phenomenon. I’ve followed Q since the first drop, and I’ve grown increasingly impressed by the accuracy, breadth and depth of Q’s messages. Q followers were prepared long in advance for the easing of hostilities with North Korea, the deflation of the mullahs of Iran, and the discovery of Ukraine as a hotbed of corruption for American politicians. They knew a great deal about Jeffrey Epstein’s activities before the public did and anticipate even more shocking revelations to come. As Q likes to say, “Future proves past.” As Q’s predictions come true, they lend retroactive credibility to the entire enterprise.

Q’s followers believe that Q is a military intelligence operation, the first of its kind, whose goal is to provide the public with secret information. Many Q followers think the Q team was founded by Admiral Michael Rogers, the former Director of the National Security Agency and former Commander of US Cyber Command.  Some suspect that Dan Scavino, White House Director of Social Media, is part of the team, because the high quality of Q’s writing has the luster of a communications expert.

Q is a new weapon in the game of information warfare, bypassing a hostile media and corrupt government to communicate directly with the public. Think of Q as a companion to Trump’s twitter. Whereas Trump communicates bluntly and directly, Q is cryptic, sly and subtle, offering only clues that beg for context and connection.