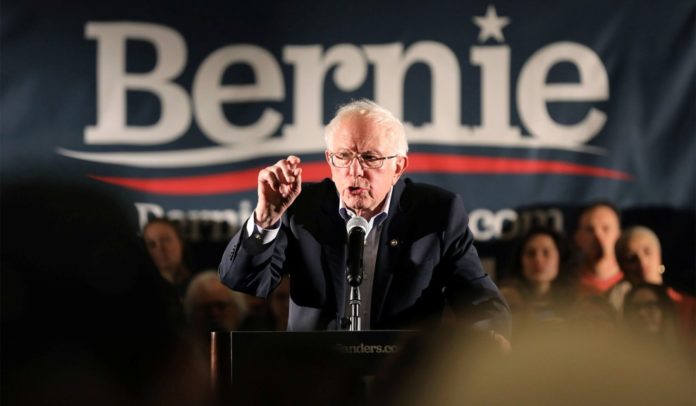 If Sanders had his way, he’d fundamentally change the character of the country.

The most substantively outrageous presidential campaign in American history has some serious chance of success.

Bernie Sanders is leading or near the top of most polls in the first two Democratic nominating states, Iowa and New Hampshire. He could plausibly win both, which would instantly transform the race into a desperate effort to Stop Bernie.

Sanders doesn’t exactly get good press. A lot of the punditry (understandably) wrote him off when Elizabeth Warren eclipsed him in the polls a couple of months ago and he had his health scare. Longer profiles have tended to be fond, while expressing skepticism that Sanders can build out his coalition. But the same people who have spent years worrying about norms — by which they usually mean things President Donald Trump says and tweets — express little alarm about Bernie’s campaign of jaw-dropping radicalism.

If he had his way, he’d fundamentally change the character of the country. He’d make the United States an outlier in the Western world, not in terms of its relatively limited government, but its sweeping activism. A Hellfire missile aimed right at the federal fisc, Sanders would make Barack Obama’s economic agenda look like the work of a moderate Republican.