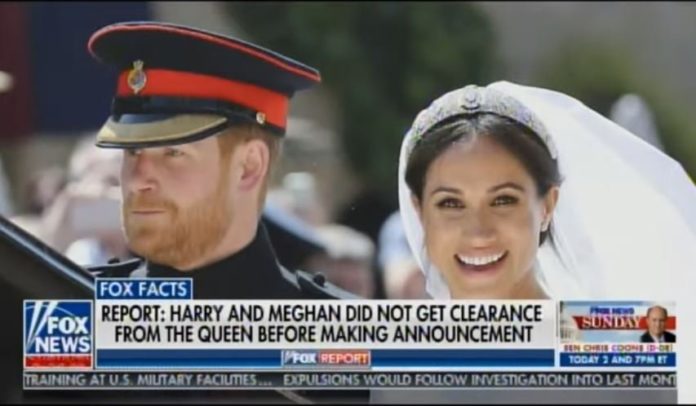 Meghan Markle and Prince Harry have been staying for the past six weeks at at the home of Canadian billionaire Frank Giustra, who has close ties to the Clintons.

Billionaire Frank Giustra was involved with the Clintons’ first uranium scandal before the Uranium One scandal.

As The Gateway Pundit reported in 2017 Bill Clinton was involved in another uranium deal that led to millions for the Clintons.