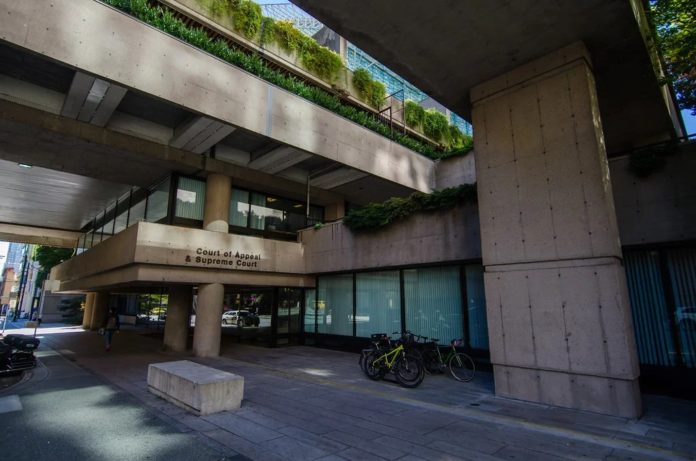 The B.C. Court of Appeal has delivered a verdict today regarding the right of a child to receive treatment for gender dysphoria without parental consent.

The case first came to public attention in January 2019 when the father was told that his child, who was 14-years-old at the time, could begin hormone treatment without parental approval under BC’s Infant Act. The father sought a court injunction to prevent the doctors from commencing therapy. Since then, the names of all individuals involved in the case have been put under publication ban, including the names of the doctors who were involved in the diagnosis and treatment of the youth.

Previous court decisions granted the child the ability to proceed with hormone treatment to conform to the male gender with which the child identifies. Additionally, the father was subject to a protection order that prevented him from referring to his child as female or discussing the case publicly.

The father violated that court order by continuing to give media interviews, providing identifying documents, and continuing to call the child his daughter. The court was asked to refuse the father further audience because of this breach but declined to do so “without in any way countenancing [the father’s] alleged conduct in this litigation.”