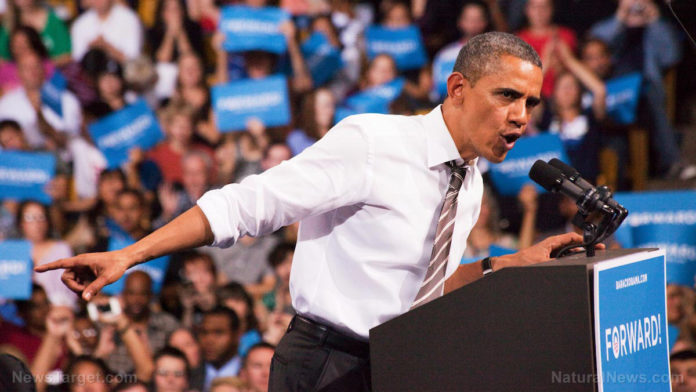 Following the decision last week by President Donald Trump to take out Iran’s top enabler of attacks against Americans over nearly two decades, the regime in Tehran decided to respond to the death of Qassem Soleimani by sending a salvo of ballistic missiles hurtling towards U.S.-occupied military bases in neighboring Iraq.

According to after-action reports in the media and from the Pentagon, the missile salvo — about a dozen or so — did not cause any loss of life, according to a U.S. Coalition spokesman.

The barrage did cause some damage to hangars and structures on the Al-Assad airbase, according to commercial satellite photos shared with NPR. And, of course, Iran still possesses an expansive arsenal of ballistic missiles that it could deploy against U.S. and allied forces at some point in the future, should tensions continue to rise between Tehran and Washington, D.C.