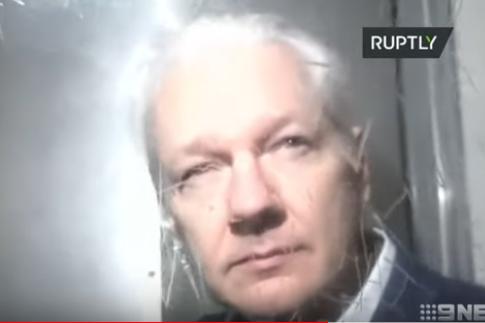 More than 60 doctors have written an open letter warning that the health of WikiLeaks’ founder, Julian Assange, 48, is so bad that he could die inside a British jail. The doctors are calling to have him transferred from Belmarsh Prison to a hospital, and have based their opinion on eyewitness accounts of his court appearance in October and a report by Nils Melzer, the United Nations special rapporteur on torture.

Sweden dropped its 2010 rape investigation against Assange, removing an obstacle to extraditing him to the US. He faces 18 charges under the Espionage Act in the US for his publication of the Iraq and Afghan War Logs. If extradited and convicted, he could be face a maximum sentence of 175 years for the “crime” of publishing material that the US government did not want the population to know.