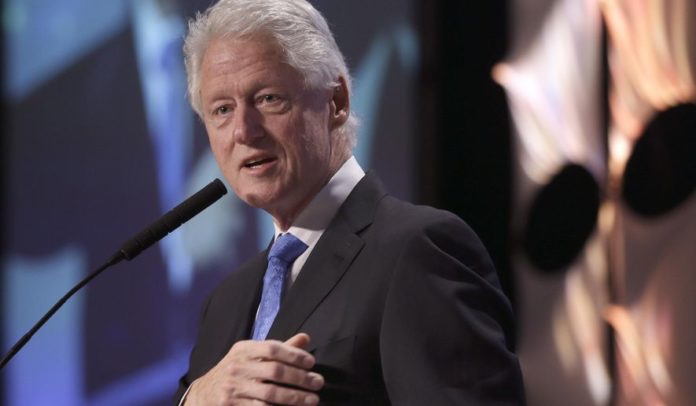 Lawyers sifting through documents related to the case of Jeffrey Epstein, the wealthy sex offender accused of pimping out an underage girl to Britain’s Prince Andrew, stumbled across an interesting finding among the filings: 21 email and telephone contacts for former President Bill Clinton and his personal aide, Doug Band.