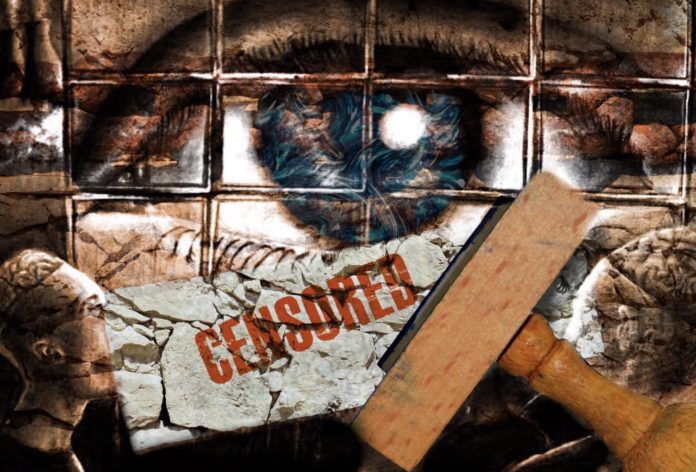 Censorship is the “buzzword,” but what’s really happening is suggestive mind control, propagating narratives, and manipulating elections. This is neither theory nor opinion, it is fact, and there is much evidence. But beyond this evidence, it only requires a pair of eyes to observe the fabrications dialed up on a daily basis. A 10-year-old could make such observations.

• Facebook removed a campaign ad containing a photo of the women for Trump coalition due to their “gender identity” policies.

• Google’s YouTube “Blacklist” blocked over 2,500 searches of the Las Vegas shooting so as to suppress information and videos from getting out. That’s just the tip of the iceberg.

• Google autocompletes searches to give the perception that others are actually searching those terms, in an attempt to seed their minds with information and agendas they wish to control, while suppressing what is really being searched.