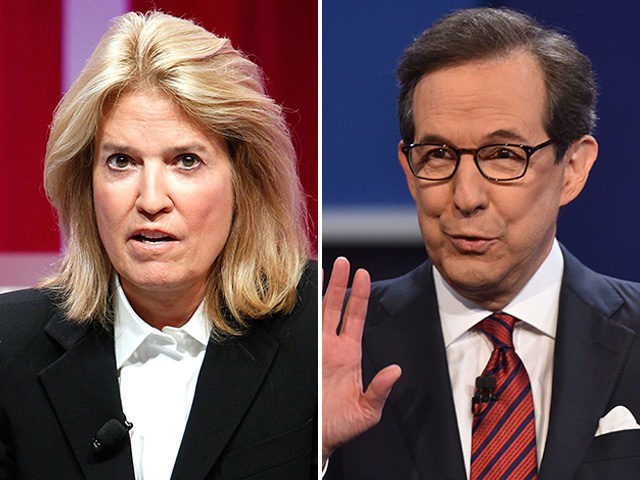 “Chris Wallace should know better than to use anonymous ‘well connected Republican’ – he should name names or not say this at all as without the identity (what is a ‘welll [sic] connected??’),” Van Susteren wrote on Twitter Sunday. “[I]ts purpose is merely to smear and cause trouble – name names or don’t say this at all.”

Van Susteren joined Fox News Channel following a contract-bidding war in 2002, where she hosted On the Record w/ Greta Van Susteren until 2016.

During this weekend’s broadcast of Fox News Sunday, Wallace, known for his critical coverage of the Trump administration, claimed a “well-connected” Washington, D.C.-based Republican told him that if the Senate takes up an impeachment trial, there is a 20 percent chance that GOP senators will support the president’s removal.