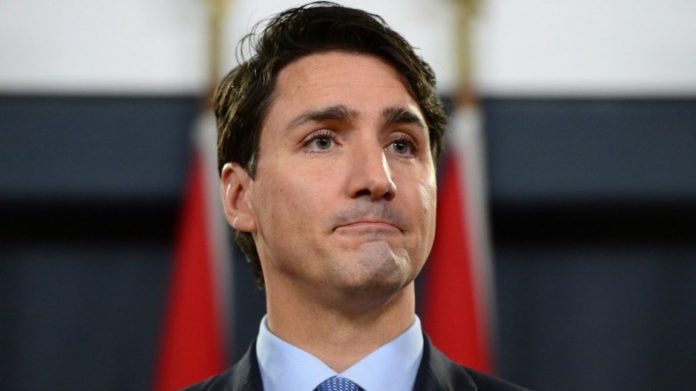 The Royal Canadian Mounted Police intends to charge Prime Minister Justin Trudeau, his principal secretary Gerald Butts, and former Clerk of the Privy Council Micheal Wernick with obstruction of justice related to their involvement in the SNC Lavain affair, and subsequent efforts to conceal it from the public, a source inside the agency tells The Chronicle.

They intend to lay those charges “precisely two weeks” after the federal election on October 21. Any later would appear as though the victor of the election was influencing the action, and any sooner would suggest that the agency had an obligation to disclose how progressed its investigation had become prior to the election; the source posits.

It’s unclear if former Supreme Court Justice Frank Iaccobucci, a central figure in the scheme, will be among those arrested.

When the RCMP suspended its ongoing investigation early last month, they announced that it would resume following the federal election — but offered no other details that might have given voters a more informed political discourse, or an indication of how far the investigation has progressed.