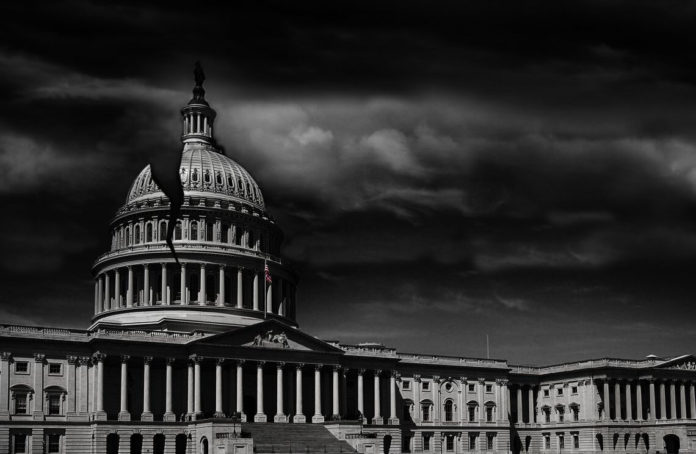 The Deep State shakeup is in full swing, and all sides are throwing punches. The system is crumbling, and a new one is on the verge of emerging. This week brought explosive news, with big indicators of change ahead. With each new crack in the system, it creates an opening to be leveraged and altered.

What we are witnessing is a tearing down of a system rife with corruption, that’s long past due. The road ahead requires everyone breaking free from the old system, reaching within themselves, and creating a new way of living and functioning as a viable and prosperous country moving forward. If you are not accustomed to thinking outside the box, now’s the time to start. And, if you are not accustomed to exploring within, and being the creator that exists in you, now’s the time to introduce yourself.

Cracks in The System

We discussed these breaking news bombshells below, as well as others in our weekly Dig It! Podcast, if you would like to listen to the breakdown, but let’s take a look at some of the bombshells that dropped this week, and why they are indicators of a change in the system – the old ways.

Rep. Devin Nunes twitter lawsuit is moving forward. This is good news for everyone. The Judge agreed that twitter CAN be held accountable for negligence. This is a huge step in the right direction. From censorship to shadowbanning, removing followers and entire accounts, to allowing some of the most detestable attacks on individuals by others, and refusing to shut those accounts down, it’s time twitter be held accountable and make necessary changes moving forward. This will set a precedent for social media platforms. The fact of the matter is, it is how the world communicates on a global scale to raise awareness, so yes, this system must be rectified.